The music changed my life.

An Endless Passion for Music
For Discovery, for People, for Life...

Collaborating and working today with record labels and renowned producers such as:

WHEN IT HITS YOU,

YOU FEEL NO PAIN. 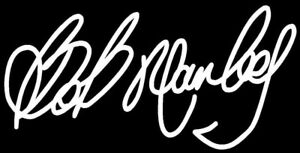